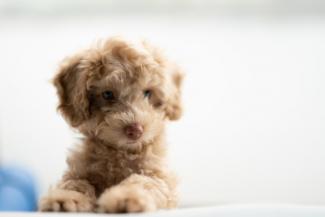 What is the most popular pet animal in the United States, based on the number of them that are owned in U.S. households?  Would you have guessed dogs?  Cats?

This statistic may be misleading, however, since a person with a fish tank is likely to own a dozen or more fish, while most pet-owning households own just one or two dogs.  If you look at the number of U.S. households that own each type of animal, 63.4 million families own a dog, while 42.7 million own at least one cat.  On that list, freshwater fish come in third, with 11.5 million households owning a fish tank.  The rest of the list includes birds (5.7 million households), small animals (5.4 million), reptiles (4.5 million), saltwater fish (1.6 million) and horses (1.6 million).